His full name is Fadhilee Itulya. He was born in 1988 in Kakamega, western Kenya, but raised in Nairobi. Fadhilee’s dream is to unveil the authentic Kenyan sound that will be a bridge between what has been there and what is going to come. His love affair with the guitar started with the three chords he was taught by his mother on her guitar. From there he advanced on his own, becoming a nuisance in their house in Saika Estate in Nairobi’s Eastlands. His father didn’t find the guitar-plucking amusing, especially when he wanted to listen to the news on radio.

After high school he worked as a construction worker to fend for himself. Meanwhile he mastered his guitar, volunteering to teach kids music at the neighbouring Soweto slums. He continued offering private guitar lessons even after joining the University of Nairobi, where he is studying International Relations and Diplomacy.

His first break in professional music was at the 2008 edition of Spotlight on Kenyan Music, where he represented Nairobi with his song ‘Jawabu’, which features on the compilation album. Other than the guitar he also plays the drums and the chivoti. During gigs he is backed by the three-girl group, Karama. Tetu accompanies him on the djembe and Andrew Ngatia on bass. Together they call themselves Fadhilee&Friends. He has written over a hundred songs, but has recorded only five so far: ‘Jawabu’, ‘Dance’, ‘Um’beba’, ‘Tired’ and ‘Selfish’. He is working on eight more to complete his debut album.

He has performed at the Mathewmatix House of Jazz, the Kinanda Festival, the Choices Thursday Night Live, Sarakasi Dome’s Forgotten Furahiday and The Treehouse Live. 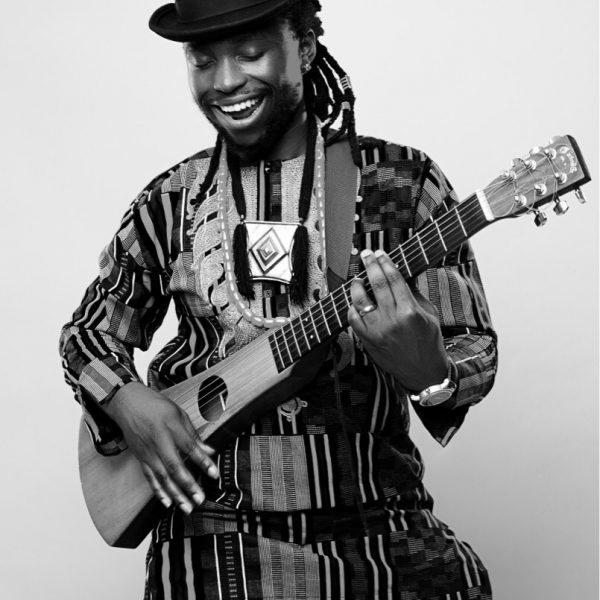