Guy Morley is the founder and Director of No Nation. No Nation is an independent UK based arts programming and promotion company. Some of the festivals that Guy has programmed include The Big Chill, Brighton Festival and African Soul Rebels.

Guy is also a freelance music promoter and DJ. In the course of his career he has produced a radio show called Afro Base, on Juice 107.2 and Totallyradio.com and been the resident DJ in several venues in Manchester. Working under the name Yam Yam, Guy Morley has produced and worked with a host of artists in the UK, Nigeria, Tanzania and Kenya. 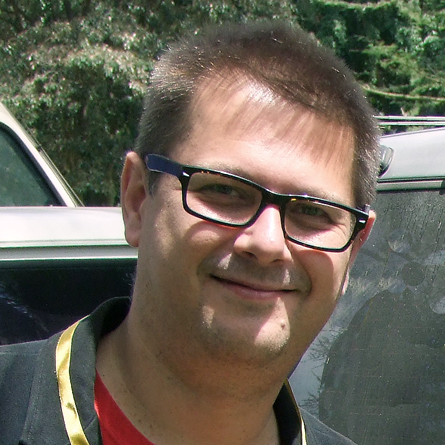