Kiplagat Edwin Kwambai better known by his nickname, Fifty Cows, was born and raised in the town of Kapsowar, Elgeiyo Marakwet County in the Kenyan Rift Valley. In 2003, he graduated from the Kenya Institute of Mass Communication with a Diploma in Film and Video Production, specializing in Sound Techniques. He proceeded to the University of Nairobi where he graduated in 2010 with a Degree in Journalism and Media Studies specializing in Development Communication. He is currently pursuing an MBA in Strategic Management at the same Institution.

In 2005, Fifty Cows joined Kass Fm, a local vernacular radio station as a Studio Technician and Radio Producer. An advent fan of traditional music, he quickly established his own music show that focused mainly on traditional music and oldies from Marakwet, Pokot, Sabaot, Tugen, Keiyo, Nandi and Kipssigis communities. It was during this period, presenting the show dubbed, “Tos Taibwoti?” which loosely translates to “Do You Remember?’ that he acquired his nickname “Fifty Cows.”

In 2012, Fifty Cows was approached by Ketebul Music Executive Director, Tabu Osusa during a Singing Wells fact-finding reece on the music of the Kalenjin, which was the focus area for the Singing Wells project at the time. Fifty Cows went on to be the main contact person and “fixer” for the project.

In 2014, the Singing Wells again called on Fifty Cows for the first Repatriation Project by the International Library of African Music, which was supported by the Singing Wells. This repatriation project involved retracing and locating surviving musicians who had been recorded and their music archived by ethnomusicologist Hugh Tracey in the 1950s.

Fifty Cows continues to be an active contact for the Singing Wells in the Rift Valley region. 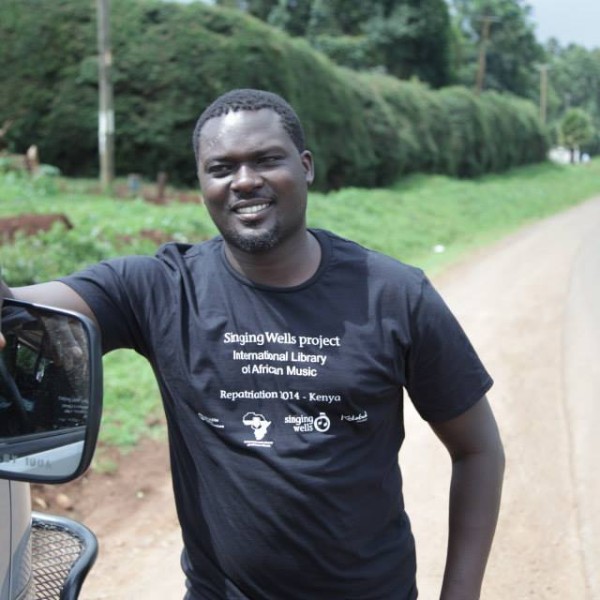