Martin Fredrick Muyeshi, better known as ‘Drix’ in the photography circles, learned photography at an early age from his father, John Muyeshi, who worked at the Voice of Kenya (VoK) as a Presidential Press cameraman. It soon turned into a passion. After earning his Diploma in Mass communication at the Thika Institute of Business Studies he joined the Kenya Broadcasting Cooperation’s Metro FM Radio as a Production intern from Jan 2006-June 2006.

With the experience he had gained at KBC he then moved on to Nation Media, where he joined the station’s celebrated investigative journalistsMohamed Ali and John Allan Namu  at NTV, working on their investigative feature documentary The Inside story, specifically the episode “Death in Ten Minutes” as a cameraman. In his free time he was freelancing as a music photojournalist/cameraman to gain more experience.

He also joined Royal Media Services’ Citizen TV where he worked on the TV programmes Tabasamu, Nairobi Law andMashtakaas a Director of Photography and a Lighting technician.

His work has also featured on Voice of America’s “Music Time In Africa” under the Host Heather Maxwell as well as the Singing Wells project, which focuses on archiving traditional music in Africa, among other projects. 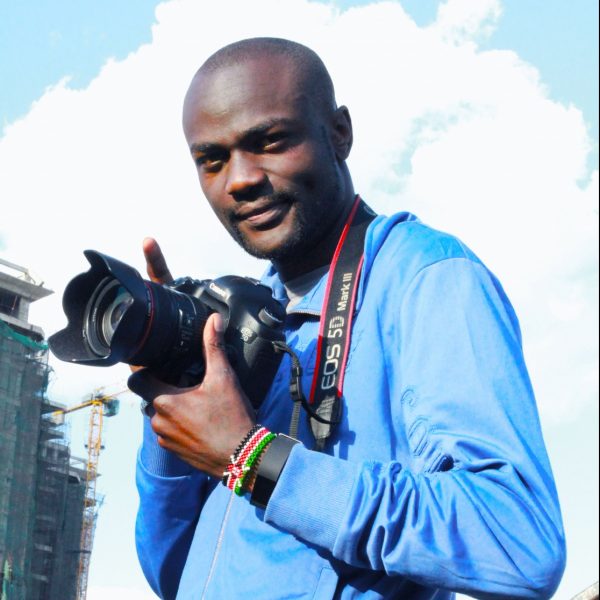