Steve graduated from Maseno High School in 2000 after which he studied computer science at university and then worked in graphic design and multi media agencies.  He joined Ketebul Music in 2005 after meeting Tabu Osusa through a friend who sang in Tabu’s band.  He worked as an intern, initially on the Spotlight on Kenyan Music series.  He is now one of Ketebul Music’s most respected sound engineers and a valued member of the Singing Wells team in his role as Project Manager. 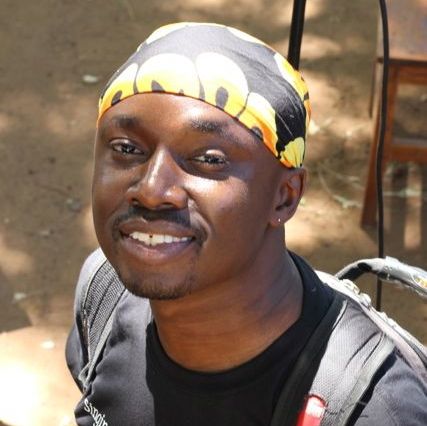