Winyo is a valued member of the Singing Wells team as one of our artists on the ‘Influences’ series and also works as a photographer in the field. 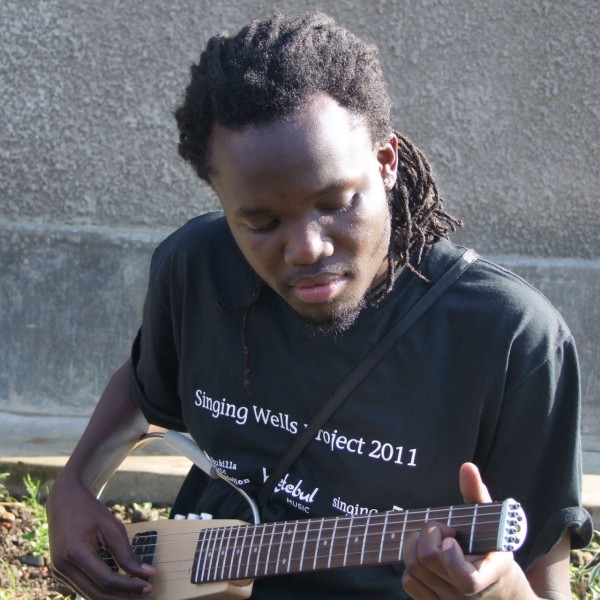